CHAMBER NAMES ATHENA RECIPIENT
The United Regional Chamber of Commerce has named Dean College President Paula M. Rooney, Ed.D., as its 2012 ATHENA Award recipient. The International ATHENA Award is presented annually to individuals who have achieved a high degree of professional excellence, have assisted women to develop their full potential by opening up leadership opportunities, and whose body of work has made a national or international impact. 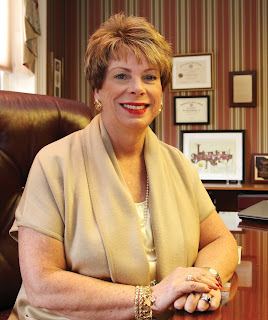 Dr. Rooney, who has more than 35 years of administrative experience in higher education, has served as the president of Dean College since 1995. During her tenure at Dean College, Dr. Rooney has transformed Dean from a two-year college to a four-year college "through the development of new baccalaureate degree programs and strategic increases to enrollment, retention, and endowment," said Jack McCarthy of Bristol County Savings Bank who nominated Dr. Rooney for the ATHENA Award.

To assist women in developing their full leadership potential, Dr. Rooney has mentored and coached several women seeking a leadership position as a college president. Three of Dr. Rooney's seven-member senior management team members, all of whom she has promoted to their current positions, are women. She has also served as a panelist of several forums advancing women's leadership.

"I have known Dr. Rooney for 26 years as a mentor, colleague, and friend," said Linda M. Ragosta, Ed.D., Dean College vice president of academic affairs and planning. "During a 35-year career including 17 years as president of Dean College, Paula has demonstrated continuous, systematic support for women administrators and faculty in all aspects of leadership advancement in higher education at the institutions in which she has worked and far beyond. Paula has always been most generous with her time and always makes herself available to those who seek her out for guidance, support and direction." 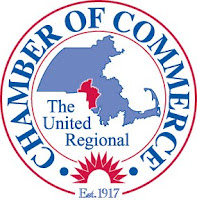 Dr. Rooney is involved in many professional associations and boards. Some of the boards on which she currently serves are: Providence Country Day School Board of Trustees, Business Roundtable: The Springfield Project, 495/MetroWest Corridor Partnership, New England Council, Hockomock Area YMCA Board of Incorporators, and The Association of Independent Colleges and Universities in Massachusetts.