I was among the hundreds who turned out for the FHS Girls Soccer team game Friday night. They beat Mansfield by a 4-0 score. It was a tightly played 1-0 game at the half and then it opened up with Franklin scoring 3 times in the second half.

I was impressed with their play and see how they are undefeated. While I am not a soccer expert I have watched my share of games from youth through professional. Soccer is a game where control of the ball is critical. If you have it you can score, if you have it, the other team can't score. The FHS defensive players had good positioning and were hungry to get the ball away from their opponent. The offensive players were likewise hungry for the ball and took care of it. They would let the ball do the work rolling on the surface and picking their head up to look for a team mate to pass to. The passes were crisp and generally received well so that the ball stayed in control of Franklin. 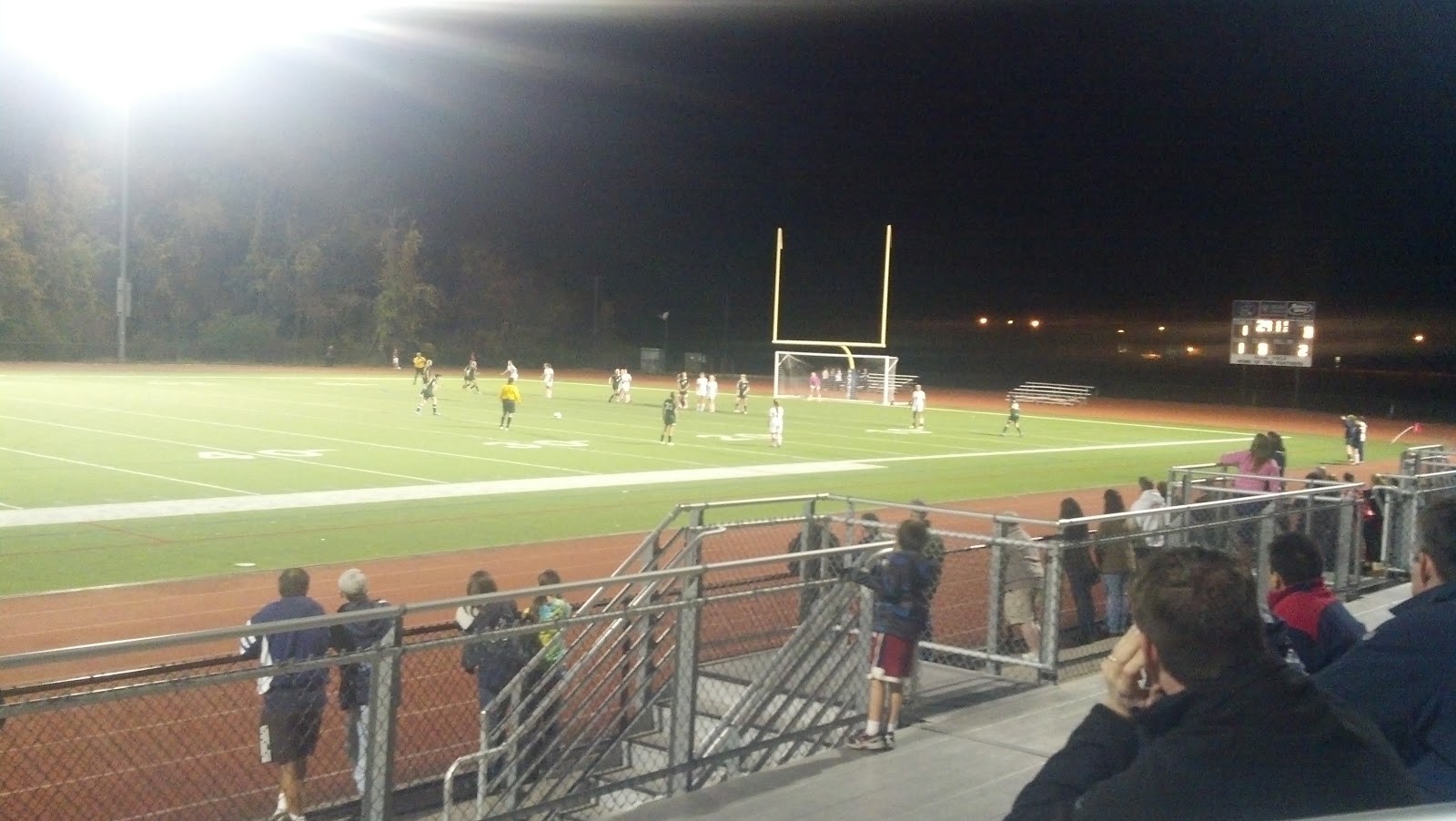 The one disappointment is one I have seen in other games where the goalie is given the punt and the ball generally ends up with the other team. Why more teams don't bring the ball up field on the ground I fail to understand.

Congratulations to the Team on the success they have accomplished this season!