"A little rewind on some of our many great moments this past year!

"FHS Sophomore Amal Alkhalaf shares her experience growing up in Syria, amidst a civil war.

We all need to hear her message.

"Governor Charlie Baker was indignant last June, as he outlined the results of an investigation into the crisis at the Holyoke Soldiers' Home.

“It’s a very special place, and has always held a special place in my heart,” Baker said of the state-run home, where a COVID-19 outbreak had killed 76 veterans that spring — one of the highest death tolls of any senior-care center in the country.

The report by Boston attorney Mark Pearlstein was “nothing short of gut wrenching,” Baker said. The chaos and carnage at the Soldiers’ Home was “truly horrific and tragic.” There had been inexcusable failures of leadership by superintendent Bennett Walsh and of oversight by Secretary of Veterans’ Services Francisco Ureña, Baker said. So they both had to go.

At that press conference, Baker and Health and Human Services Secretary Marylou Sudders took no personal responsibility for the massive loss of life at a facility they oversaw. Instead, they laid blame solely on officials below them, particularly Walsh and Ureña, in what a Boston Globe Spotlight Team investigation has found was an often misleading narrative marked by omissions and false assertions.

The governor distanced himself from the decision to hire superintendent Walsh, who now faces charges of criminal neglect during the pandemic. Baker said Walsh had been appointed by the Soldiers’ Home board of trustees, which “really wanted Bennett Walsh to have that job. And I can tell you that the first time I ever met him or talked to him was when we swore him in.”

Continue reading the article online  (subscription may be required)
https://apps.bostonglobe.com/metro/investigations/spotlight/2021/05/soldiers-home/#outbreak-interactive

The Technology Department is featured in the latest edition of our "Spotlight Series" https://sites.google.com/franklinps.net/spotlight-technology/home

Find this and the entire series on the home page of our website at https://www.franklinma.gov/home/pages/department-spotlights


Director Tim Rapoza presented to the School Committee in February and the presentation document and the audio of the session
https://www.franklinmatters.org/2020/02/fm-207-technology-director-tim-raposa.html

Learn more about the responsibilities of the Clerk's office, including handling of elections, record keeping, as well as how the office has adapted to continue to fulfill their duties to the community during the pandemic."

Find out more about the Franklin Historical museum and how to participate in their current archive project!

"Rebecca Finnigan is the Archivist at the Franklin Historical Museum. She started her position in Franklin in 2019. After studying both Classics and math at Holy Cross, Rebecca discovered a love of history! Her coursework introduced her to researching manuscripts, archaeology, and brought her into the archives world.

She took the next step in her education to study archives management at Simmons College. Rebecca worked in multiple facilities as an intern, such as the Baseball Hall of Fame and the Nantucket Historical Association. She is now the Archivist for the Town of Franklin and loves what she is doing here!

Rebecca views her role as not only educating the community today, but to preserve information, facts and historical pieces for the future. When she first stared, the catalog of items and information at the Historical Museum was very backlogged. It was managed by a very dedicated, volunteer staff only, all of whom had other jobs and commitments.

Franklin has a very large collection of books, maps, historical pieces, etc... the volunteers could only do so much. Adding the position of Archivist to the Town of Franklin ensured that the history of our town will be preserved and cataloged for visitors to enjoy!"

Find all the Department Spotlights in one place:
https://www.franklinma.gov/home/pages/department-spotlights

Check out our latest Department Spotlight on the Recreation Department! Recreation Director, Ryan Jette, shares some history, current happenings, and a look towards the future.


The collection of Department Spotlights can be found
https://www.franklinma.gov/home/pages/department-spotlights
Posted by Steve Sherlock at 5/23/2020 06:50:00 AM No comments:

@FranklinHS Message for the Class of 2020 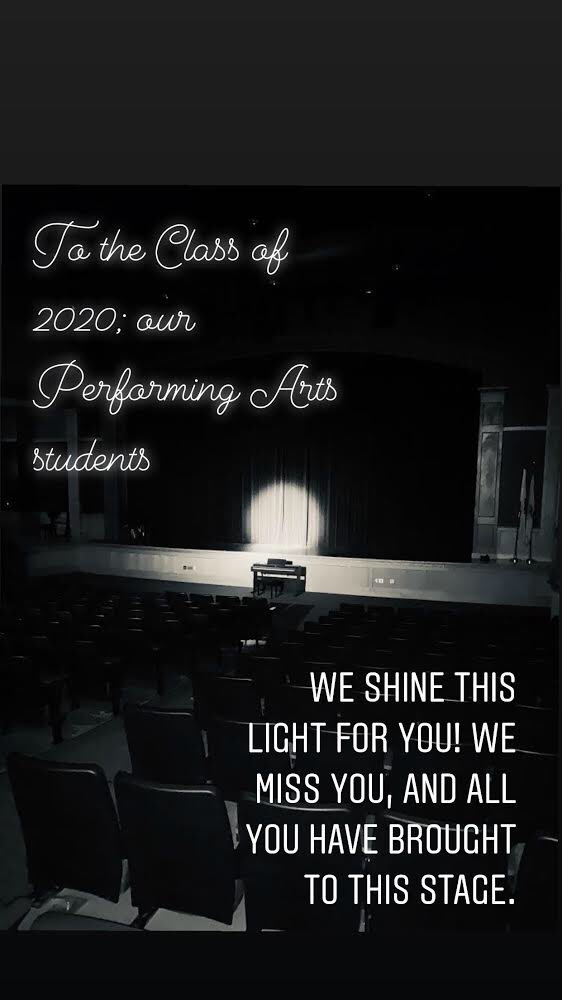 
A new Department Spotlight is available! Find it here and stay informed and connected with Town operations and services! #spotlight #finance #treasurercollector #learnmore


"This Town of Franklin spotlight will cover two departments that work together very closely, the Finance Department and the Treasurer/Collector. Department Heads Chris Sandini, Finance Director and Kerri Bertone, Treasurer/Collector, manage and oversee all of the financial aspects of doing business in our Town.

Chris has been Franklin's Finance Director since January 2018, having worked in the role for 23 years and as an auditor of municipalities for 10 years prior. The main functions of the Finance Department are to maintain the general ledger, manage payroll across the municipality payroll and handle all accounts payable.

Kerri Bertone has been the Treasurer/Collector since August of 2017. Prior to her employment in Franklin, Kerri worked in the private sector at Putnam Investments for 21 years as a senior operations manager. She joined Franklin's team in 2016 as an assistant.

Franklin is known for being pro-active with staff succession planning, and Kerri was completely prepared to assume the role after the legendary Town Treasurer/Collector, Jim Dacey, retired after nearly two decades in the position."

Find the full set of info on this Spotlight on the Town of Franklin page https://t.co/nhLAfsgdcW

Our buildings may be temporarily closed but all of our departments are still hard at work getting important jobs and services done!

Our first Spotlight is on the Facilities Department and it can be found here https://sites.google.com/view/spotlight-facilities/home

More Spotlights will be coming soon so stay tuned!! They can also be found on our social media

Shared from the Town of Franklin page
https://www.franklinma.gov/home/news/introducing-department-spotlights