Both the Franklin and Nashoba Regional went into Friday night’s Division 1 state final at Worcester State University without a loss this fall. The South sectional champion Panthers touted an impressive 21-0-1 mark, while the Central champion Chieftains from Central Mass. came in at 18-0-4.

Thanks in large part to the efforts of sophomore Taylor Cogliano and senior Kristi Kirshe, people will be dancing in the streets of Franklin as the Panthers captured the first girls soccer state championship in school history by earning a hard-fought 2-1 victory over Nashoba.

"We have been a very good program for a long time," said Franklin coach Tom Geysen. "We have been close several times to going over the top. If you had asked me in August, I would have said we will see where we end up because we have six freshmen and nine sophomores. This is a credit to them." 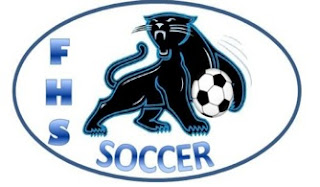